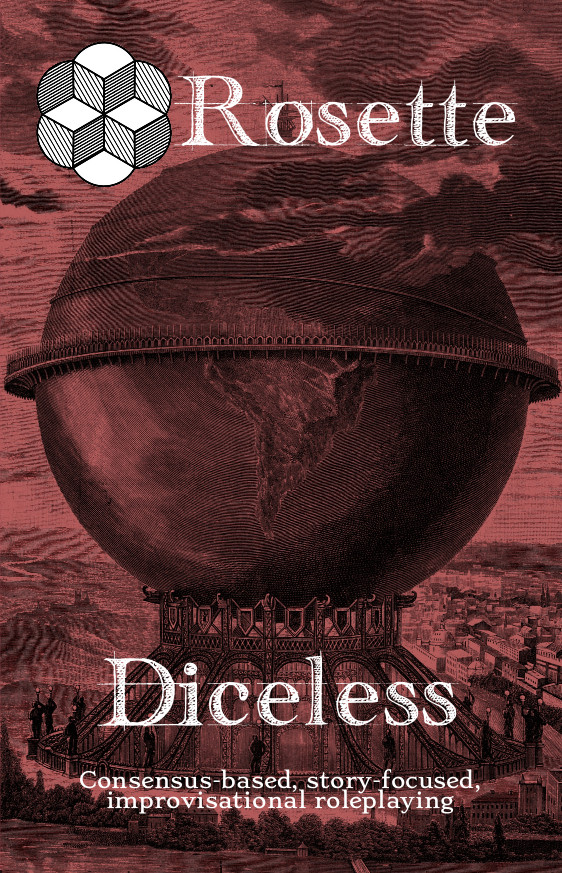 For consensus-based, story-focused, improvisational roleplaying, get the Rosette Diceless book and the Companion! It's a concise, self-contained ruleset for any campaign and any number of players. Get details here.

It contains advice for players and Narrators, new options for characters, and new optional rules that we've developed in our years of experience playing the original system.

Rosette is a tabletop and live-action roleplaying system that allows for quick, creative, collaborative games using any genre or setting. It focuses on speed and ease of play with a focus on letting players heavily influence the narrative. They can solve problems and explore conflicts that span social, mental and physical challenges beyond conflict using a unified, story-centered ruleset.

Rosette maximizes the best parts of tabletop and live-action roleplaying: 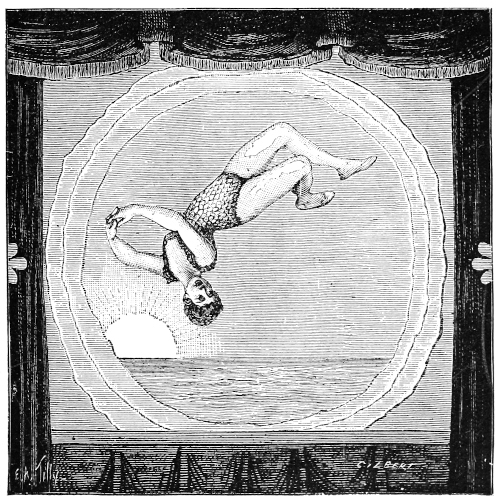 Character creation is simple and challenge resolution is fast and fun. Conflict keeps moving so that every player plays an active role and every action matters. The system stays out of your way: it gives you structure and depth when you need it without slowing you down with complexity.

Play any character concept and tell any story. Rosette is a general ruleset with a story focus that puts the characters at the center of the game. Every character has flaws and personality traits have a real influence on the game.

Nothing happens to your character without your consent. The rules and the plot put pressure on the characters, but how they are affected and how they react is up to the players. Core gameplay mechanics let the players participate in shaping the ongoing story.